We remain committed to serving our community and caring for our patients during this challenging time. We are continuing to operate during our normal business hours and will update this message if anything changes.

8 Reasons Why Chiropractic is the Best Treatment for Auto Accidents

8 Reasons Why Chiropractic is the Best Treatment for Auto Accidents 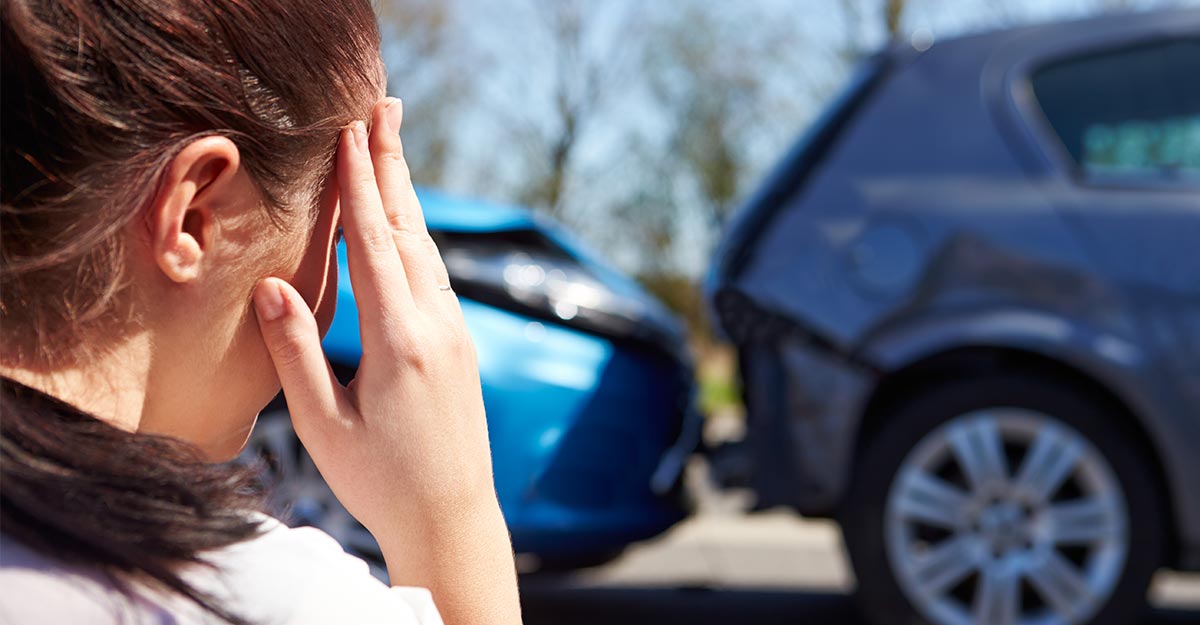 Millions of people in the United States alone are involved in auto accident. Even if the fender bender is a “minor dent,” that can cause serious issues for you in the future. Whether it is a rise in headaches, or just small little pings of pain in your lower back,  chiropractic works by restoring the normal function of your spine, allowing the tissues to heal and become pain-free.

During an accident, the muscles and ligaments that make up your spine and be stretched and torn. X-rays and MRI scans normally can't recognize these injuries, the but tissue damage can become inflamed and irritated. In most cases, someone who has been into an auto accident can’t feel much discomfort immediately after the accident. But the next morning they can wake up feeling sore and stiff. Chiropractors use adjustments to relieve pressure on nerves and muscles. The spine is realigned, allowing the body to begin the total healing process.

Inflammation causes the tissues to become immobile, which causes the healing process to slow down. Ligaments have a hard enough time getting nutrients or blood supply as it is, so it’s even more difficult when the ligaments are inflamed or injured. During an adjustment, the joints or your spine are mobilized, which increases blood flow and healing nutrients to the area.

Your body heals by creating scar tissue. Scar tissue in the injured area is made up of the same kind of cells as normal tissue, but it’s laid down more rapidly as a patch on top of the damaged area. If you get scar tissue in a large area, it will be uncomfortable to move while you stretch out the skin, but it most like won’t cause long term issues. Scar tissue on the ligaments on your neck or back is another issue, and become debilitating, since we can’t stretch it out ourselves. Your chiropractor focuses on the adjustments on these specific joints that are fixated, thus stretching them and breaking up the scar tissue around the joint.

Many studies have shown that chiropractic adjustments are a safe and effective way to reduce pain. In a 2013 study, 94% of patients experienced neck pain relief with adjustments!

Many auto injuries develop more widespread pain after an accident, especially when the injury isn’t treated properly. A 2014 study reported that patients who revived adjustments had increased levels of pain-reducing hormones in their bloodstream.

A car crash can be a very traumatic and stressful event on your life. When your body is exposed to trauma, it goes into the “fight or flight” response, which can cause anxiety, depression and stress. In 2011, a study was conducted using PET scans to look at the brains of patients who had received chiropractic adjustments for neck pain. They found that the patients had reduced brain activity in the parts of the brain that send out stress signals.

From a 2000 and 2013 found that auto injury patients who had early treatment had fewer symptoms from the crash.

If you have been into an accident, whether it be a year or 10 years ago, schedule a visit with your chiropractor.

Stay up to date with our events and what’s going on in the office with Facebook!

Roy RA, Boucher JP, Comtois AS. Inflammatory response following a short-term course of chiropractic treatment in subjects with and without chronic low back pain. Journal of Chiropractic Medicine 2010;9(3):107-14.

8 Reasons Why Chiropractic is the Best Treatment for Auto Accidents March 01, 2017